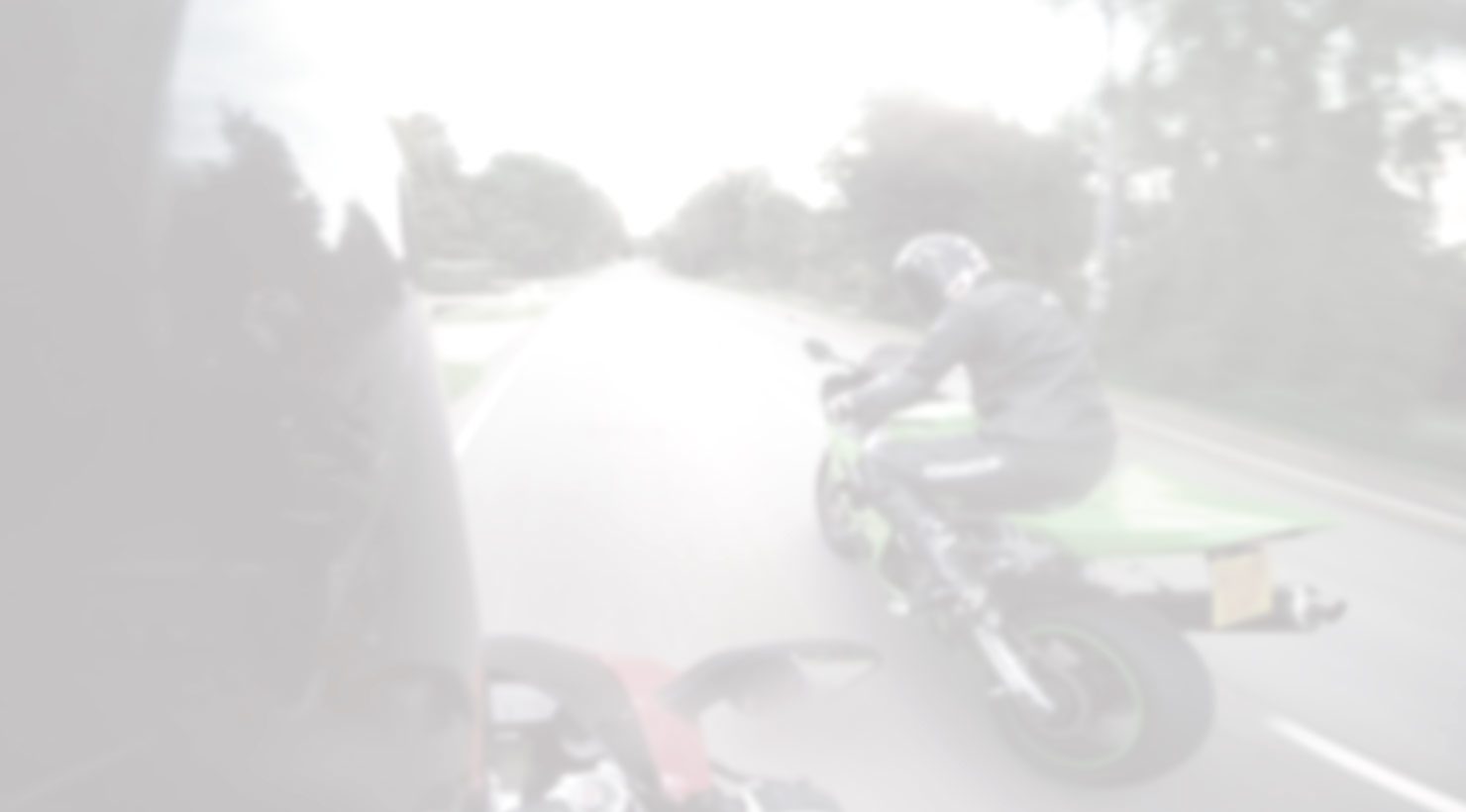 Okay ninja, I can take a hint

So after work and a short ride to pick up some things for dinner, the ninja didn’t want to start.

It was a little low on fuel (the fuel light came on, on my way over from the office). Thinking that may be playing some part I walked across to the garage bought a petrol can, filled that up threw it in the tank. Though it felt like most of it ended up on my trainers (crap leaky fuel can nozzle!).

With a part filled tank and a good fist-full of throttle it reluctantly started, but I had to keep the revs up to stop it dying on me. My brother had shown up in his new A4 to play support vehicle and I rode ’round to the garage to fill the tank knowing it would likely refuse to start again. Of course, I was right.

I walked the bike out the garage and around the corner to the next street where a bit of good old, reliable Audi power jumped it back to life. I have no receipts to show the battery had ever been replaced since new, so if that’s the case it finally giving up on me was long overdue.

Anyway, I can take a hint and I guess this means the ninja wants to go away for the winter. So I’ll give it a good clean and throw the dust cover over it until Spring rolls around.